Batter Up – Stepping Up 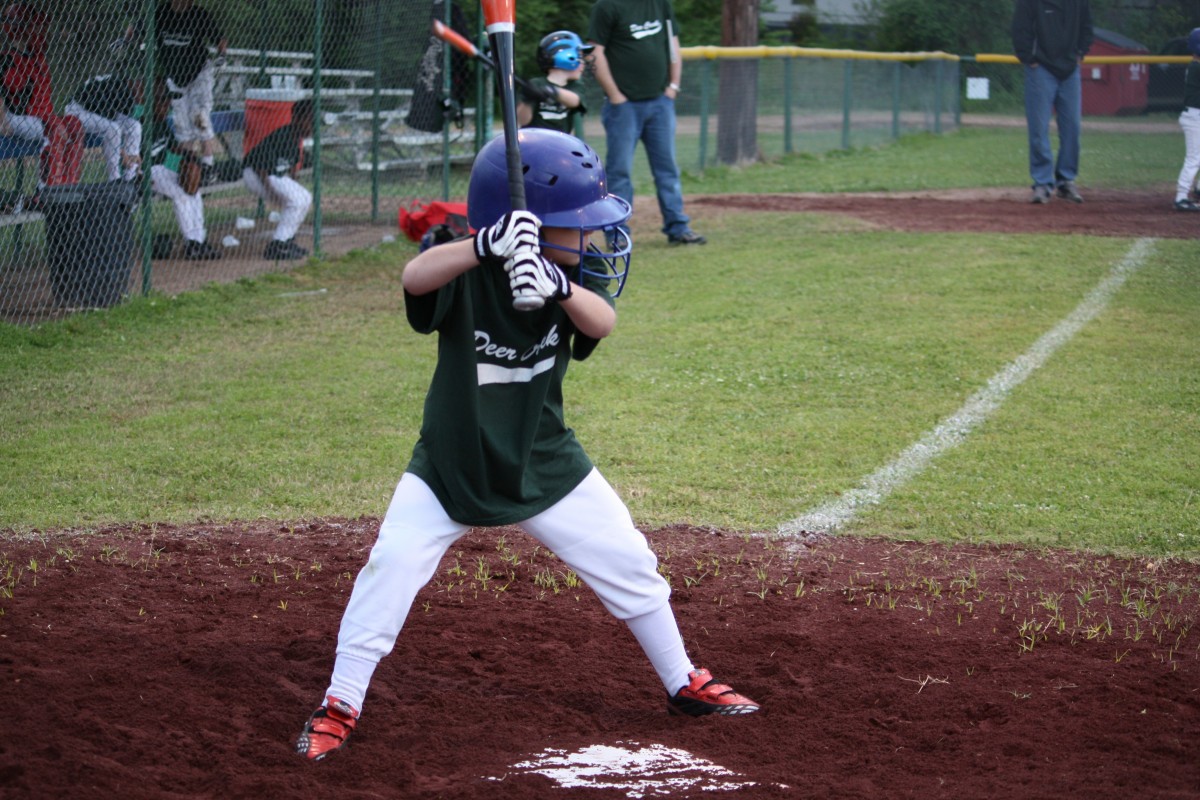 Parashat Pinchas is about leadership, and about stepping up to the plate. In contrast to Korach, who rebelled against the leadership of Moses and Aaron for his own purposes, Pinchas, Aaron’s grandson, is rewarded with a brit shalom, a “covenant of friendship (literally, peace or completeness).

Because our weekly Torah readings are divided by the haftorot, prophetic readings, in our chumash, This week’s reading opens with a very positive statement from God to Moses: “Pinchas, son of Eleazar son of Aaron the priest, has turned back My wrath from the Israelites by displaying among them his passion for Me, so that I did not wipe out the Israelite people in My passion.” What we might not remember from the end of last week’s reading, Balak,” is that he did this by stabbing and killing Zimri, an Israelite man and Cozbi, a Midianite woman, who were having sexual relations in front of the entrance to the Tent of Meeting.

In other words, his vigilante justice was clearly rewarded, and that bothers me. Couldn’t he have just shined the flashlight in their eyes?

I’m not here to defend or prosecute Pinchas, merely to point out that he stepped in and stepped up where he was needed; God’s anger subsided, the plague ended, and Pinchas found favor in God’s eyes.

Further on in the reading we meet five women, Mahlah, Noah, Hoglah, Milcah, and Tirzah, the daughters of Zelophechad. Once the land that the Israelites were about to conquer was divided up by tribes, passing from father to son, va tamodna lifnei Moshe, “they stood up before Moses and Elazar, the tribal princes and the whole assembled community,” and requested that they be allowed to inherit their father’s land, as he had no sons. They pointed out that Zelophechad had died in the wilderness for his own sin, not as part of Korach’s rebellion, and that his name shouldn’t be lost because of the lack of a male heir.

Moses brought their request to God, who agreed that they were correct. Imagine the courage it must have taken to stand up in front of all those people in a male-dominated society, and demand justice, to advocate for one’s own wellbeing! Would the tribal elders have had the compassion and sense of equity to acknowledge their legitimate claim? Perhaps, and perhaps not. God, however, who is compassionate, merciful and gracious, acknowledges the legitimacy of their request.

Whether the actions of Pinchas and the daughters are historical fact or fiction doesn’t matter. What matters is what we can learn from them; can we emulate their courage and sense of justice, their need to right something in society that seems wrong? And, to contrast the way the two stories portray the heroes, can we learn to stand up act in a way that promotes positive change?

When we act for the greater good, to work towards a just society where all have access to the same opportunities, then yes. We can be the conduits of God’s grace, compassion and lovingkindness.