Mikketz: How to Succeed in Business (Without Really Trying?) 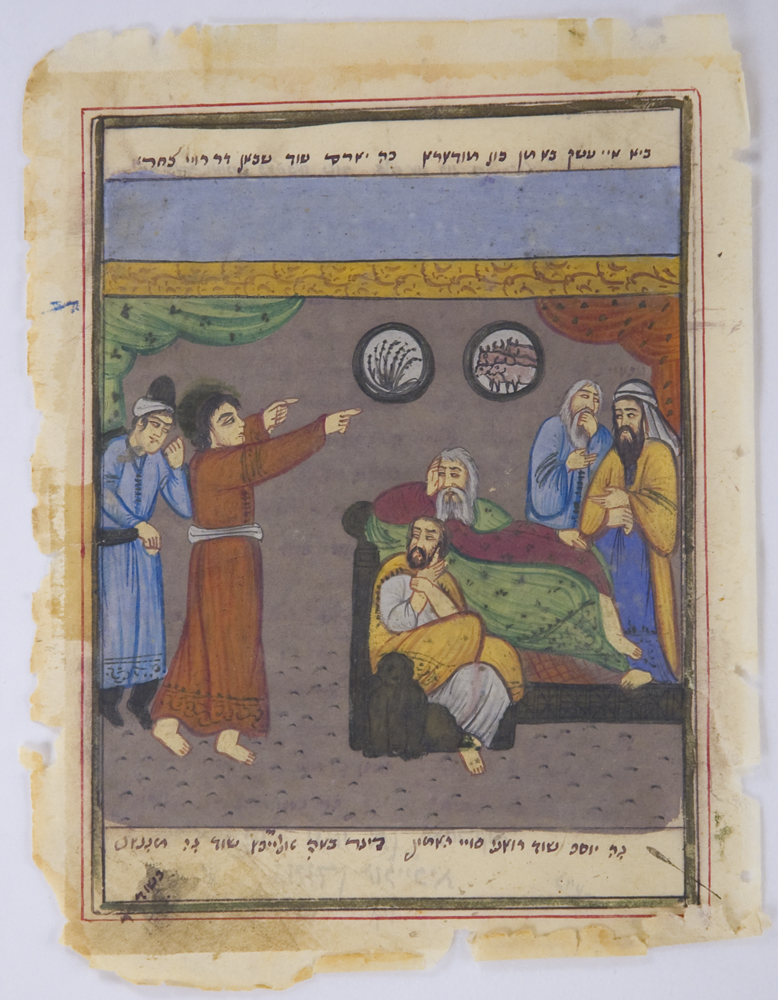 Welcome to parashah Mikketz, which is always read on the Shabbat of Hanukkah, and continues the story of Joseph.

When we last left our hero, Joseph, he was languishing in prison, having been put there for allegedly sleeping with his boss’ wife. After successfully interpreting the dreams of two of Pharaoh’s courtiers, he is called upon to interpret two very disturbing dreams that Pharaoh himself has dreamt.

Joseph is taken out of prison, given a haircut and new suit, and with the knowledge that God has given him the gift of dream interpretation/prophecy, brought to Pharaoh’s palace. Joseph tells Pharaoh that seven years of plenty–symbolized by the seven fat cows and ears or corn–will be followed by seven years of famine–hence the skinny cows and corn that eat the fat ones.

What’s significant here is that Joseph not only correctly interprets the dreams, he presents a Pharaoh with a well-thought-out plan to get through the famine. It comes with the (perhaps) unintended consequences of plunging the Israelites (and the Egyptians) into indentured servitude for the next few centuries, but it does keep the people from starving.

Eventually, the famine reaches the land of Canaan, where Joseph’s father and brothers still live. They presumably have some grain left; they’re not starving yet, but it’s getting lean. The text says, va-yar Yaakov ki yesh shever b’mitzrayim, vayomer Yaakov l’vanav, “lama titra-u?” “Jacob saw that there was grain in Egypt, and he said to his sons, ‘Why are you looking at each other?’”

What comes to my mind is a Keystone Cops scenario where the brothers spring into action and fall over each other in an effort to get organized. And Jacob standing there, head in hands, saying, “Oy.” But the brothers, except for the youngest, Benjamin, go to Egypt to buy grain.

Once they arrive, Joseph recognizes them, and “toys” with them, which isn’t behavior I can condone. But what’s important is how this ancient story has meaning for us and our lives today, and in our jobs and businesses, there’s a catch phrase that “if you’re not part of the solution, you’re part of the problem.”

Joseph becomes second in command to Pharaoh because he has a concrete solution to the upcoming famine problem, one that can easily be implemented. Although he behaves poorly towards his brothers–even if one might argue he’s justified–he ultimately realizes that with great power comes great responsibility, and he settles his family in a land where they can thrive.

There are plenty of problems in today’s world, just turn on the news or check your Facebook feed. Take action to help create a better world; any action, any plan, no matter how seemingly insignificant, is a step forward.