What We Can Learn From Mrs. Noah 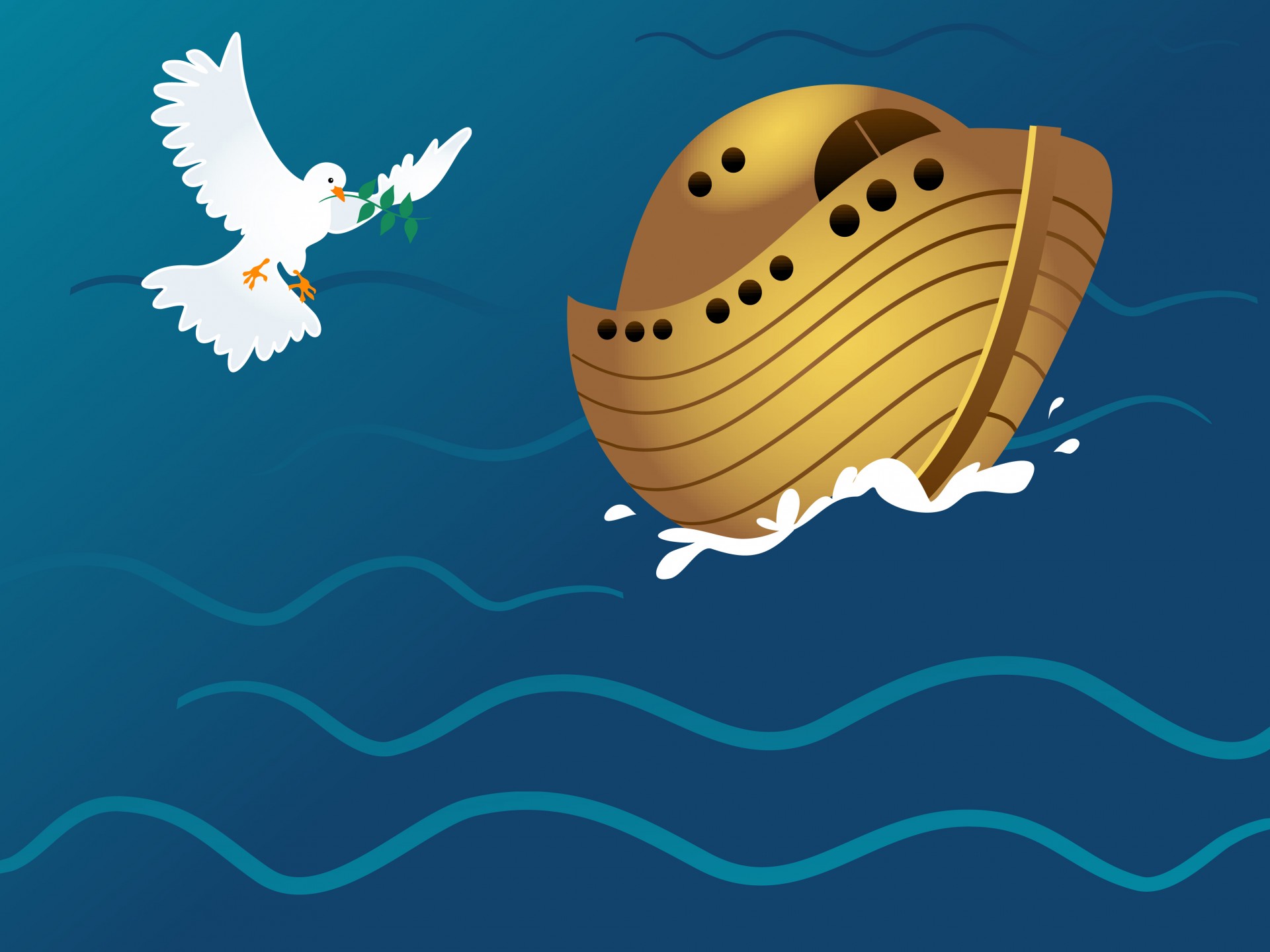 This week we read Parashat Noah, the second weekly reading in the Torah, and it opens with God telling Noah to build an ark, gather his family and two of each animal, before the rains come. Noach is mentioned by name, as are his three sons, Shem, Ham and Yaphet. The women are known only as “their wives,” leaving us to wonder about them. However, the Torah works in mysterious ways, and back in Bereshit, verse 4:22 when we’re learning about the descendants of Adam and Eve, we read, “As for Zillah, she bore Tubal-cain, who forged all implements of copper and iron. And the sister of Tubal-cain was Naamah.”

Mrs. Noah’s name is Na’ama, which means pleasant, or nice. I have to thank my teacher Rabbi Jill Hammer, for sharing a midrashic story tells that while Noach was busy collecting the animals to take on the ark, Na’ama was collecting seeds of every kind in order to replant trees and vegetation once the flood waters finally receded. She endures while the world is destroyed and rebuilt around her. She preserves life and enters a new world to raise future generations. She holds the tools of life, and it’s no accident that the Hebrew word used for “offspring” is Zerah, which means, “seed.”

This weekend, we move our clocks back an hour, and while I’m looking forward to the extra sleep, I’m not looking forward to it getting dark at 4pm. The vegetable garden is just about bare, and seeds for next year are in the freezer. I won’t be trapped in an ark with all those animals for more than a year like Noah’s and Na’amah’s family, but times spent indoors when “the weather outside is frightful” helps me appreciate the cold, crisp, sunshiny days when they happen.

God created the world, and then created people–male and female–to be partners in continuing that creation. How will we use our time in the “ark” to make the world, and our world, a better place come Spring?