Being Mindful Of Our Blessings 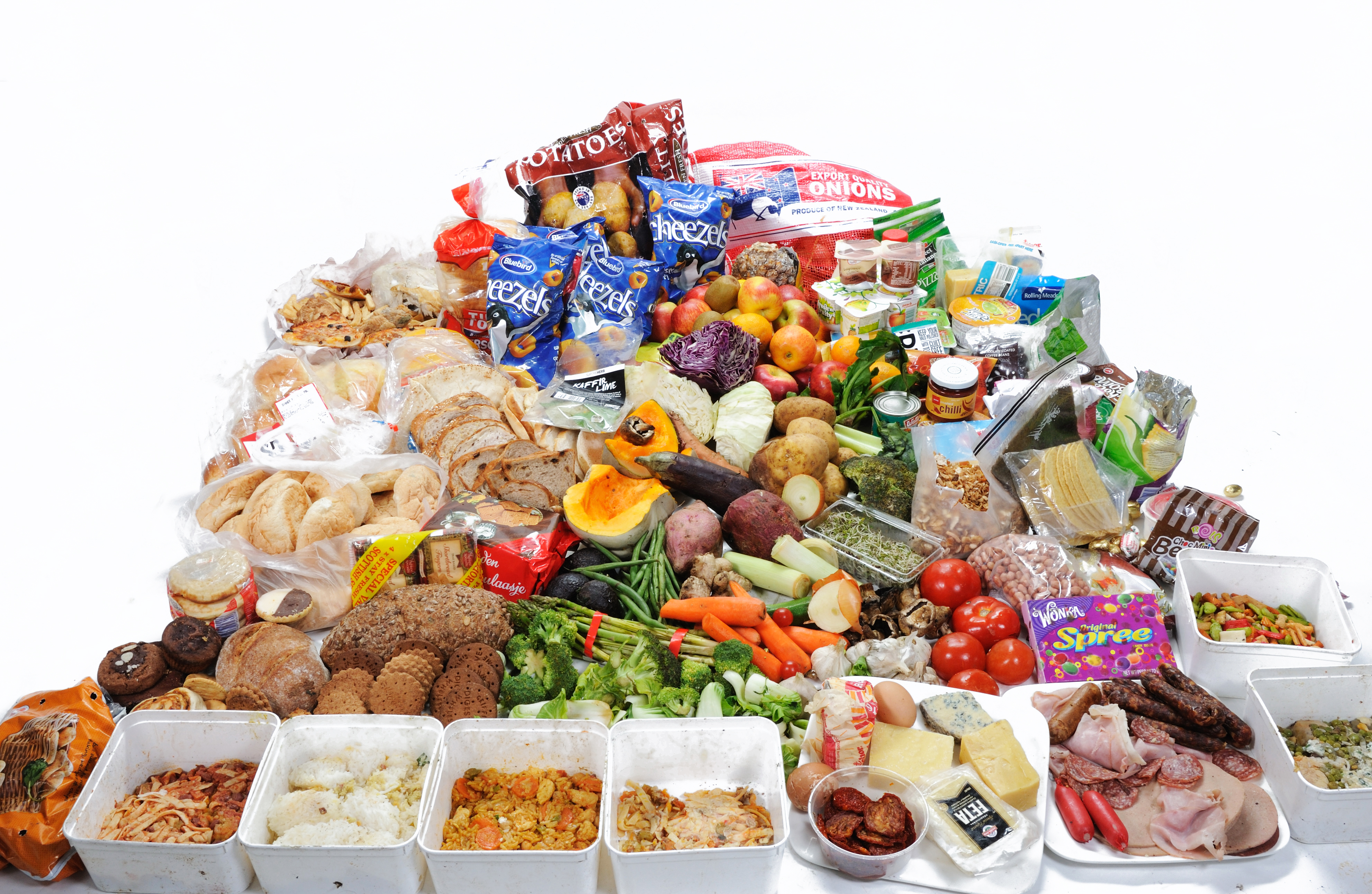 “You shall not behave the way we do here this day, everyone doing what they please.” Doesn’t this verse from Deuteronomy sound like a biblical version of a parent saying to a child, “you’re not going to act this way at Grandma’s house, are you?” And as I write it, I distinctly remember my kids fighting in the back of the car, and saying those words. My son’s reply was, “no, that’s why we’re behaving that way now.” I wonder if that was the Israelites’ retort to Moses!

In this week’s Torah reading, Re’eh, Moses continues to instruct the Israelites in God’s laws, telling them, “See, I have put before you today blessing and curse; blessing, if you obey God’s commandments; and curse, if you do not obey them, but turn away and follow other gods.” Many of the commandments enumerated in the Torah were observed as the Israelites were in the wilderness, but many can only be observed in the physical Land of Israel, and this is what Moses is speaking about.

If we were to take this verse out of context, we might think Moses was saying, “Ok Israelites, I’ve been letting things slide in the wilderness, but when we enter the Promised Land you better shape up and cut out all the idol worship and stuff!” But in the context of the reading, Moses is telling the Israelites that they will only be able to offer certain kinds of animal sacrifices in a particular place that God will choose, not anywhere they will choose.

Certain animals, such as the first of the flock or herd, are set aside as sacrifices, as are animals brought for sacrifice to fulfill a vow, atone for transgression or for thanksgiving. However, hearkening back to Genesis, following the Flood, Moses reminds the people that God has given them permission to eat meat whenever they desire–but to spill out and not consume the blood–and there are other limitations, enumerated in the laws of Kashruth. The Torah tells us which animals may and may not be eaten, how they should be treated and slaughtered, and that meat is considered to be a luxury food, something for special occasions. Many will argue that humans were meant to be vegetarians, because when Adam was created, God said, “See, I give you every seed-bearing plant that is upon all the earth, and every tree that has seed-bearing fruit; they shall be yours for food.”

It’s clear from all of the laws concerning sacrificial offerings; who can and can’t eat them, how long leftovers can be kept, etc., that we eat meat with God’s permission, but place limits on consumption to show respect and reverence for the animal’s life. Rav Abraham Isaac haKohen Kook, former Chief Rabbi of Palestine (d. 1935), said, “All the laws and restrictions serve to raise the consciousness of Jews, to get them to think about what they are eating, and to decide if the fare meets religious requirements.” He believed that in Messianic times, sacrificial offerings would be of vegetation, and to show that this time had not yet come, would eat a small amount of chicken on Shabbat.

Since we’re not in Messianic times, and until someone comes out with a terrific plant-based pastrami or barbecued short ribs, I’ll continue eating meat, and I’ll continue to be mindful of my choices. God wants us to rejoice and be happy, to share our good fortune, and to prosper, but by limiting meat consumption, the laws of Kashruth remind us to pay attention what we choose to eat.

As we enter the month of Elul, where we begin the process of preparing for the Yamim Noraim of Rosh Hashanah and Yom Kippur, may we eat our food mindfully. May we be aware of our consumption, and may we pay attention to how our lifestyles and eating habits serve us. And if they don’t may we be blessed with the ability to make the changes we need to make.