Frogs In His Nose, Frogs On Their Toes… 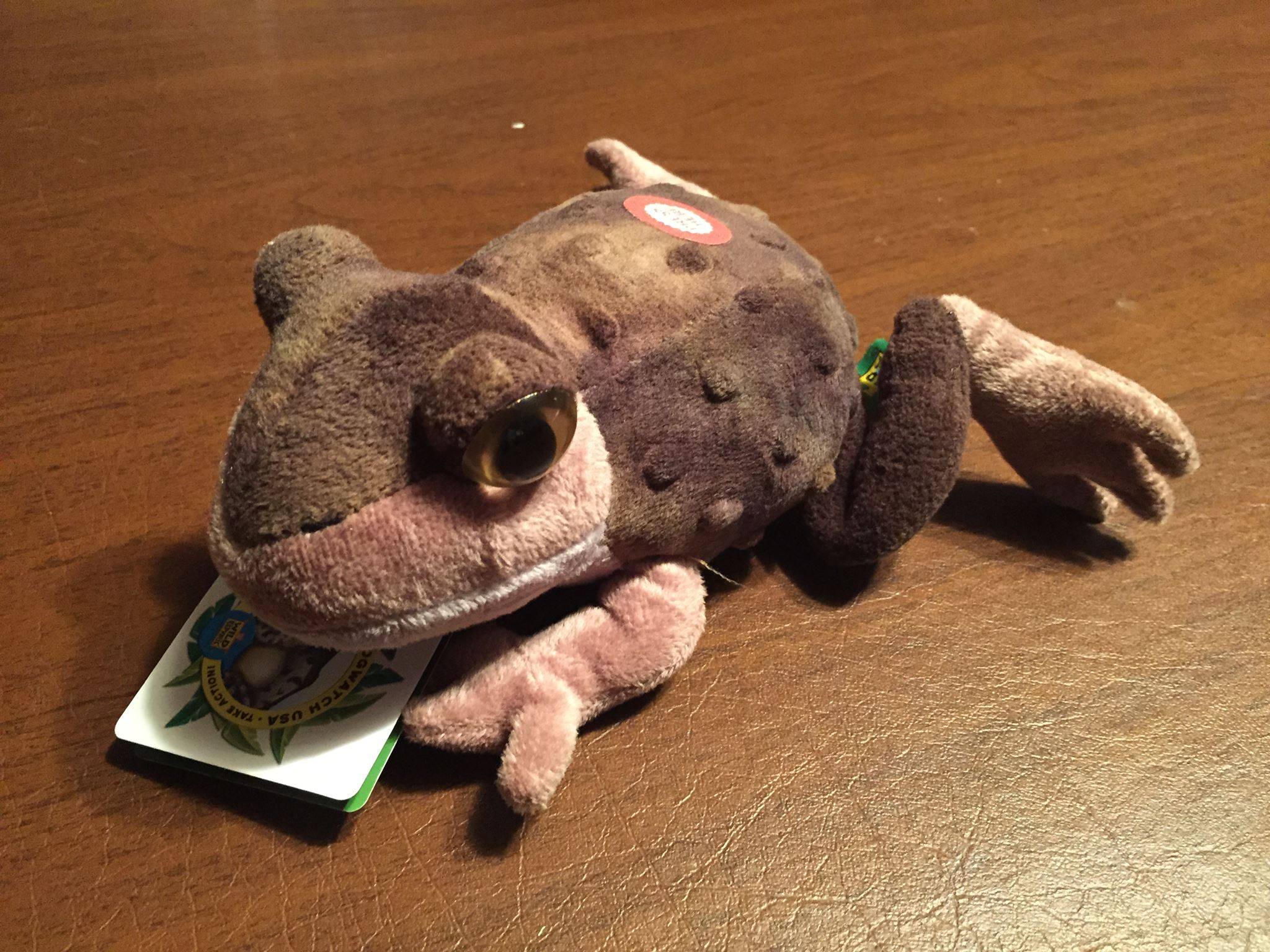 This week we read parashat Va-era, where God begins to send plagues to Egypt to convince Pharaoh to let the Israelites go. The first plague is dam, blood, and when that’s over, the same river brings forth tz’fardei’a, frogs. To the Egyptians, the frog was a symbol of life and fertility, as millions were born after the annual Nile flooding. However, this was significantly different from the usual proliferation of frogs, it was truly an infestation. In the Torah reading, Pharaoh is told that if he doesn’t let the Israelites go, “the Nile will swarm with frogs and they will come up and enter your palace, your bedchamber and your bed, the houses of your courtiers and your people, and your ovens and your kneading bowls. The frogs shall come up on you and on your people and on all your courtiers.”

Reading the text literally, we might assume that the frogs were simply a major annoyance, but our Sages saw things differently. Nothing happens, in their minds, without reason, and our midrashic texts have much to say about things that, at first glance, seem to have no purpose beyond making life difficult. Rabbi Aba bar Hanina said, “Even those creatures deemed by you superfluous in the world, like serpents and scorpions, still have their definite place in the scheme of creation. For God said to God’s prophets: ‘Do you think that if you refuse to fulfill My message I have no one else to send? Oh no, My message will be fulfilled even by a serpent, scorpion or frog.’ We can see this as an admonition to Moses, whom we know from last week’s parashah is rather reluctant to approach fulfill his mission.

The word for frog, tzfardei’a, appears only in parashat Va’era during this plague, and twice in Psalms, but this humble amphibian becomes a hero for a variety of reasons in the TaNaKh, and is a hero even today.

It may have been part of God’s plan all along, but I’m sure the ancient Egyptians had no idea that eighteenth-century biologist Luigi Galvani would discover the link between electricity and the nervous system through studying frogs, or that Mark Twain would write a story about The Celebrated Jumping Frog of Calaveras County. And just imagine Kermit the Frog playing a lead role in the Muppets Passover Special.

Frogs are an integral part of the food web, they eat insects that spread disease. Their skin contains a wide array of secretions, and many of them have significant potential to improve human health through their use as pharmaceuticals. According to the website “save the frogs dot com,” approximately 10% of Nobel Prizes in Physiology and Medicine have resulted from investigations that used frogs. And the health of the frog population is said to be an indicator of the health of our biosphere as a whole, since the frog has survived relatively unchanged for about 250 million years.

According to the Midrash, the frog also helps to bring peace between Egypt and Ethiopia. For years there had been a dispute over the countries’ borders. Et kol g’vulecha means, “all your borders.” When the frogs came the dispute was settled, because the plague remained within the borders of Egypt, and the Ethiopians knew which was not theirs.

As Pete Seeger paraphrased Kohellet in his song commonly known as “Turn, Turn, Turn, “To everything there is a season and a time for every purpose under heaven.” As it says in Bereshit, “And God saw every thing that God had made, and it was very good.”