Vayetze: Because Superheroes are Human Too 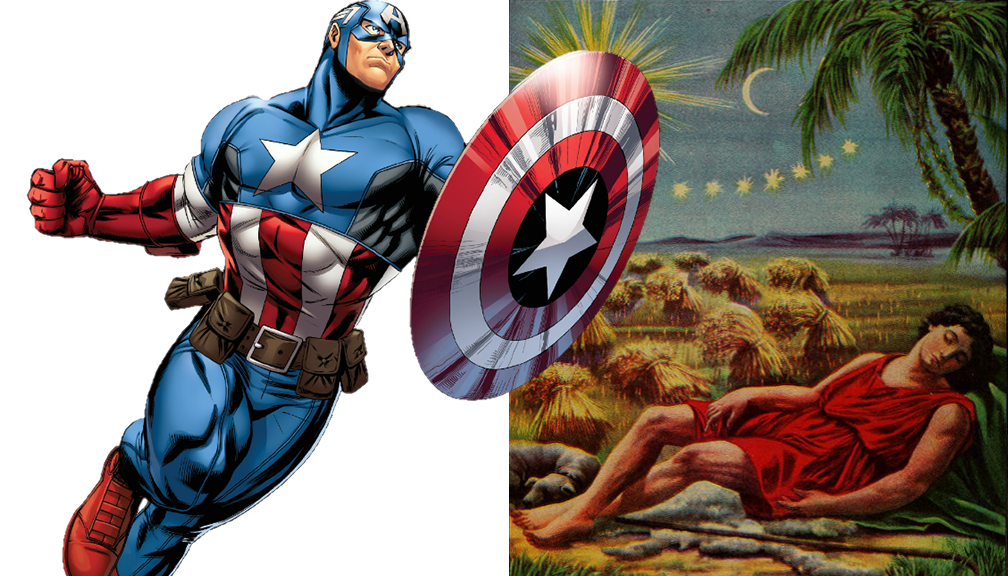 In honor of my bat mitzvah anniversary, and in memory of Stan Lee.

When I began learning and studying Torah and other sacred Jewish texts as an adult, I had some trouble realizing and coming to terms with the fact that our biblical heroes were flawed, human individuals. Imagine, our beloved patriarch Abraham passed his wife, Sarah, off as his sister not once, but twice, in order to save his skin. Talk about a #metoo moment! How could this man, considered to be the father of monotheism, who was blessed to be the ancestor of a great nation, do such a terrible thing? Then again, he appeared to be willing to sacrifice his son, but that’s for another time.

In this week’s Torah reading, Vayetze Yaakov, which means, “and Jacob came/went out,” we find our hero running away from his brother Esau, from whom he “stole” Isaac’s blessing. Along the way, Jacob is transformed; the trickster becomes the tricked, and he labors for his uncle Laban for 20 years. Along the way he marries two women–Rachel and Leah–and has children with their maids as well, Bilhah and Zilpah. He becomes a skillful shepherd and breeder, and grows the flocks in such a way that he ends up with the hardiest of the sheep for his own.

When it’s time for him and his family to return to his ancestral home, they flee during the night; not exactly the type of behavior one might expect of mature adults. Jacob hasn’t learned to face up to his actions. In spite of this character flaw, or maybe because of it, Jacob ultimately becomes the father of the 12 Tribes of Israel, and given the name Israel.

This week, Marvel Comic’s genius Stan Lee passed away at the age of 95. He was known for bringing a new type of superhero into the comic book world; a superhero who was perfect except for one tiny weakness, such as Superman and his kryptonite. Lee’s characters had day jobs, went to the supermarket, failed at romance and struggled to balance their checkbooks just the way we mortals do.

In a recent AP article, Ted Anthony wrote, “…the likes of Spider-Man, the Fantastic Four, Iron Man, the Ghost Rider and the Incredible Hulk composed a catalog of human frailties — schmoes who inadvertently, or negligently, wandered into the traffic of destiny. For example, Tony Stark was a genius inventor with daddy issues who became Iron Man, and Peter Parker, a meek high school student, had no idea how to handle the creepy abilities that came as a result of being bitten by a radioactive spider.

No one is perfect, and just like our comic book heroes, our biblical heroes and heroines often “wandered into the traffic of destiny.” They rose to the occasion and learned along the way. We can relate to them, because we’re like them, and we’re like us. We can love and be loved just the way we are.