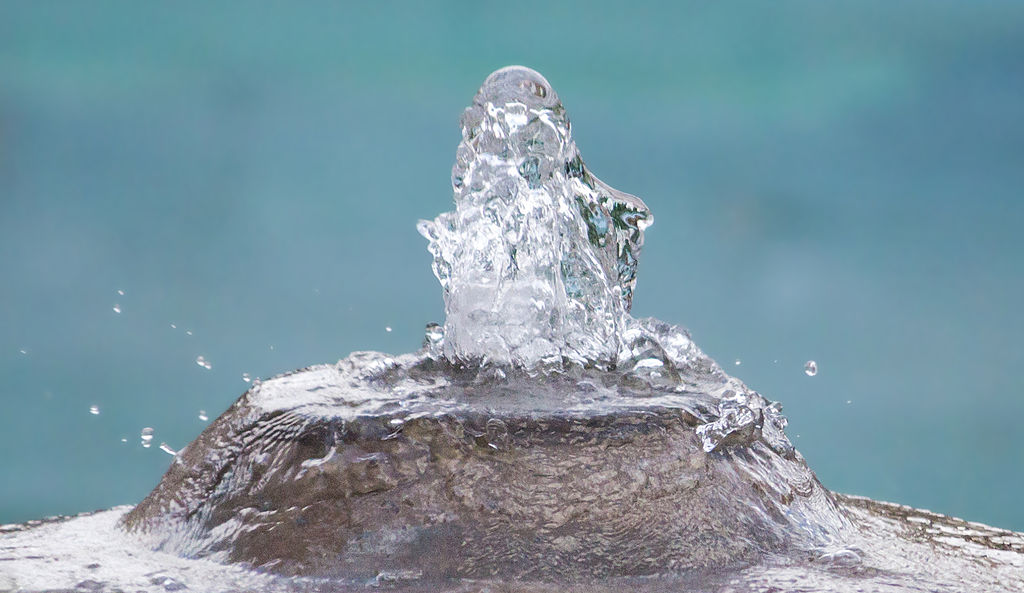 In this week’s Torah reading, Hukkat, both Miriam and Aaron die, and Moses learns that he won’t be the one to lead the Israelites into the Promised Land. The people are in the 39th year of their wandering Bamidbar Sinai, in the Sinai wilderness, and there are obstacles to overcome before they’re ready to enter the land, including wars with Edom and Moab.

Miriam and Aaron have very different end-of-life experiences. Regarding Miriam, the text simply tells us, va tamot sham Miryam vatikaveir sham, “Miriam died there and was buried there.” No warning, no indication this might be coming. In contrast, God tells Moses, yei-aseif Aharon el amav, that Aaron would soon be “gathered to his people,” a euphemism often in used in the Bible for dying. He is stripped of his priestly garments, and they’re given to his son Elazar, who will become the High Priest.

The reactions of the text and the people to the deaths of two of the three major figures story raises many questions, in my mind. In Miriam’s case, the text simply moves on, v’lo hayah mayim la aydah, “And there was no water for the congregation.” It is from here that Chazal, our Sages of Blessed Memory, derive that Miriam, whose name can be translated as “bitter water,” was connected with water and the wells that followed and sustained the Israelites during their wandering.

A musician will tell you that as important as the notes he or she plays are, the pauses between them are what makes the music. What’s in the space between those two verses, that Miriam dies and the people have no water?

When the death of a loved one comes as a shock, the reaction is often stunned silence and an inability to react at first. I’ll never forget that phone call at 12:21am, “something happened to Daddy.” Disbelief, hope against hope, frustration and anger.

Again, the Israelites joined together to complain to Moses, asking why he took them out of Egypt only to die in the wilderness, and again, Moses and Aaron fell on their faces to beseech God. God told them to speak to a particular rock, which would then produce water for the people, but instead, Moses struck the rock twice. Water came gushing forth, but this is one of the reasons God tells Moses he won’t enter the land to which he’s leading the people.

Rather than disobedience–to God and to human leadership–I see both Moses’ and the Israelites’ behaviors as manifestations of their profound grief over Miriam’s death. The Torah typically doesn’t delve into the emotions of its characters; it focuses on their behavior. Whether the death of a loved one is expected or comes as a shock, we have a visceral reaction; grief can manifest itself in so many ways. Keriyah, the tearing of a garment upon learning of a death, allows a small physical outlet for these emotions.

The silence of the text–the white letters in between the black letters–gives us the space to feel and to react. It also allows space for others to step in to support those who are grieving or facing similar challenges.

As Rabbi Alan Fine (of blessed memory) wrote, “Birth is a beginning and death is a destination, but life is a journey.” May we be blessed with the strength to accompany each other on the journey that is life.