Korach, When Despair Leads to Disaster 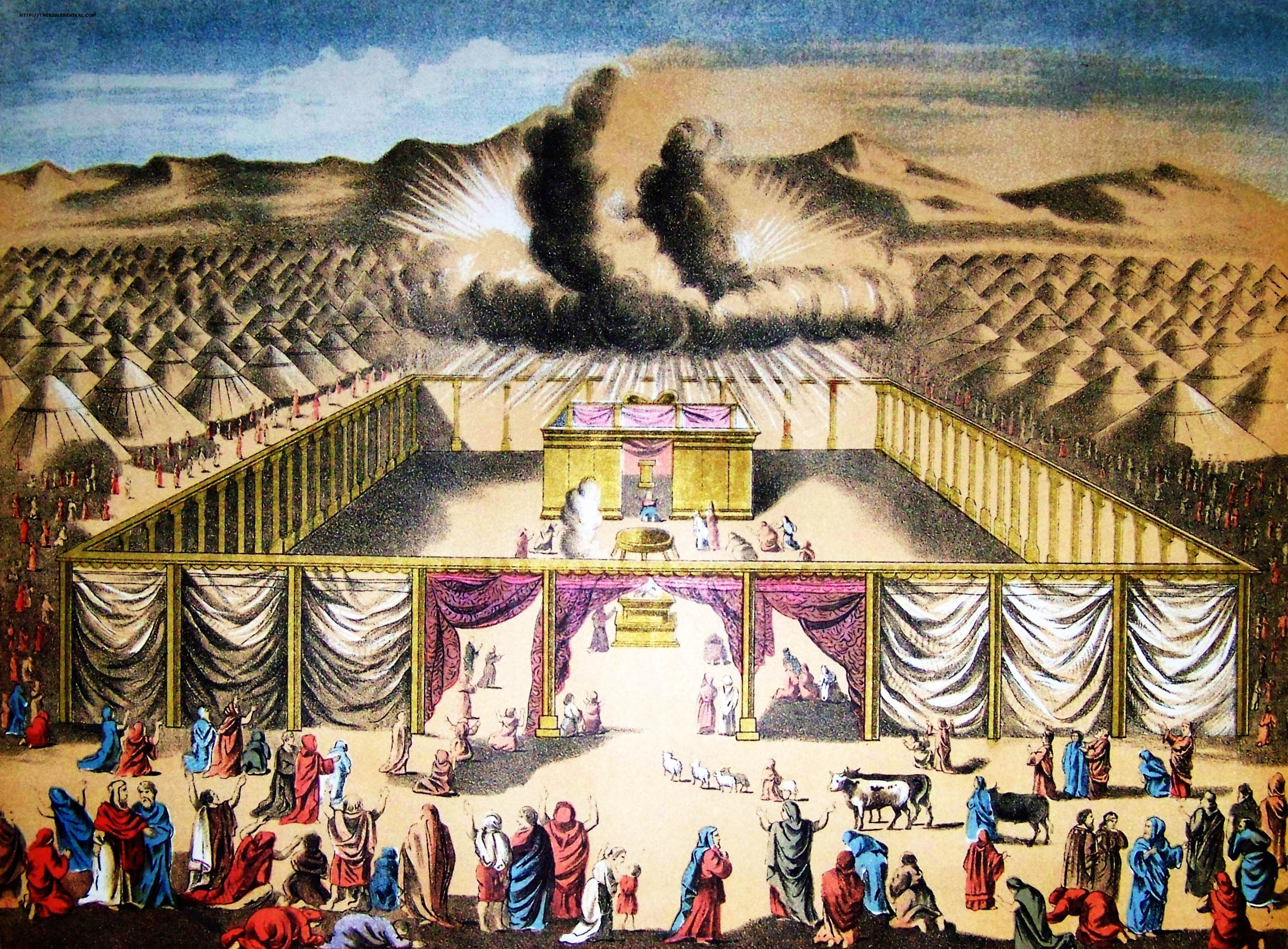 I have always seen Korach, the character for whom this week’s Torah reading is named, as an example of how not to behave. That hasn’t changed, but as I began reading the parashah again, where Korach charges Moses and Aaron, madua titnasu al kahal ado-nai, “Why have you lifted yourselves up above the congregation of the Lord,” I saw a different person. I saw a man who was troubled and angry, not merely a troublemaker.

According to the rabbinic teaching known as Midrash Tanchuma, Korach, who is himself a descendent of the tribe of Levi, as are Moses and Aaron, is envious of the fact that these two brothers have assumed both the religious and secular leadership of the people.

To give you a bit of background, Korach’s grandfather is Kohath (one of the sons of Levi), and the Kohathites were given responsibility for the kodesh kodashim, the “holiest of holy” objects in the mishkan, the portable sanctuary in the wilderness. When the Israelites would move from place to place, the job of the Kohathites was to lift and move these objects; and if they touched anything before the kohanim, the priests had finished their jobs, they would die.

Sounds like a setup for disaster! Looking at things in this light, perhaps we might have more compassion for Korach. Understandably, Moses is upset and aggravated after Korach’s charge, but he’s not aware that there might be underlying emotions and frustration. He doesn’t understand why Korach might seek a greater role asking, “Is it not enough for you that the God of Israel has set you apart from the community of Israel and given you access to God, to perform the duties of the Lord’s Tabernacle and to minister to the community and serve them?…do you seek the priesthood too?” (Num. 16:9-10)

I’d like to suggest two potential motives for Korach’s behavior and attitude. Is this a case of “always a bridesmaid, never a bride,” the subordinate who has no opportunity to elevate his status or change his situation? Or, is it more a question of not being satisfied with his position, and believing that life would be better if only he had a better job with more prestige?

Either way, he saw no way out, and chose to incite a mutiny, gathering 250 of his closest friends–men who had good reputations in the community–to spread dissent among the people. Suffice it to say, the rebellion didn’t go well, and they and their families were swallowed up by the earth.

Had I been Korach’s chaplain, I might have asked if he felt a sense of despair over his situation. It wouldn’t be inappropriate–it’s something I’m sure many of us can relate to. Life can be unfair, and when circumstances prevent us from achieving our goals, frustration can turn to anger and despair. It can lead to engaging in destructive activities. In Korach’s case, it led to disaster; the deaths not just of those who were swallowed up, but of the more than 14,000 who died in the plague that followed.

In this past week, Kate Spade and Anthony Bourdain took their own lives, along with others who are famous only to their family and friends. According to the American Foundation for Suicide Prevention, there are 123 suicides per day nationwide. What defines a suicide and what Jewish tradition and teachings have to say about it is a discussion for another time, but as the Talmud teaches, Kol Yisrael areivim zeh la zeh, “All Israel is responsible, one for the other.”

Replace the word “Israel” with “everyone” and add the rabbinic teaching, “anyone who saves a life, it is as if he or she saved an entire world.” Korach didn’t have the support systems and services we have today, and even if he did, he I’m not sure if he would have reached out. Hopefully, however, someone else might have reached out to him.

Reach out, reach inside. Despite the M*A*S*H theme song, suicide isn’t painless, it hurts so many on so many levels. May God grant us the strength and awareness to see behind and beyond the façade. May we have the wisdom and understanding to educate ourselves to some of the warning signs of mental illness, and may we have the awareness to walk a few steps in each other’s shoes. Understanding and effort are the first steps.