Tweeting Under The Influence? 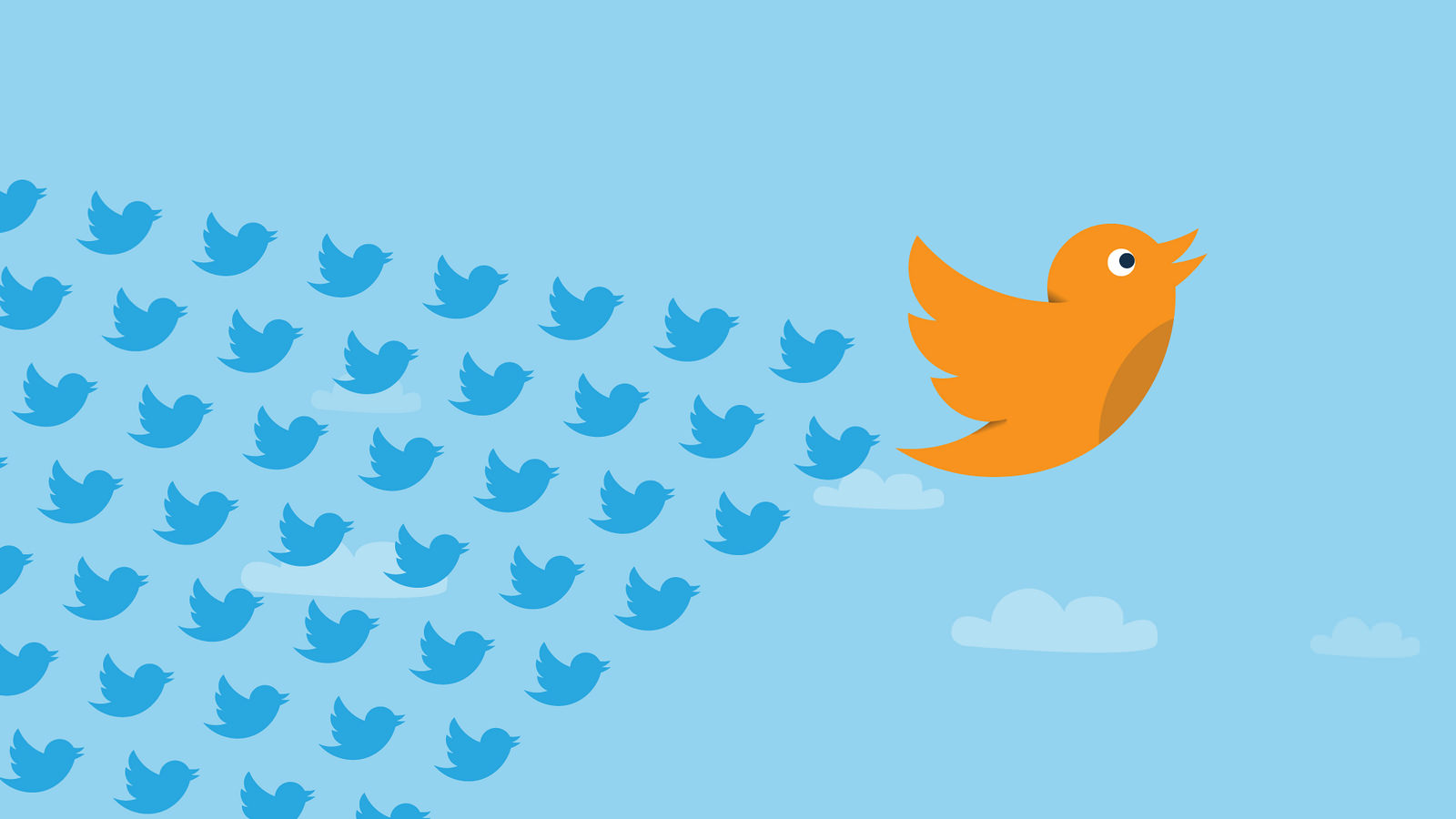 It’s certainly no longer news that the reprise of Roseanne Barr’s show was cancelled following a tweet comparing Obama aide Valerie Jarrett to an ape. In trying to defend herself, she claimed that the tweet was sent while she was under the influence of Ambien, a sleep aide known for a side effect where people do and say things they don’t remember in the morning. According to a Google search, while the overwhelming results for at least the first four pages were about Roseanne’s tweet, apparently both Elon Musk and Kristin Chenowith have been known to tweet while on Ambien, and medical professionals do warn against it.

Regardless of your feelings about whether Roseanne is a racist, as she is accused of being, or simply “an idiot,” it’s rather timely that the tweet happened during the week where we read parashat Behaalot’kha, the third in the book of Bamidbar, Numbers in English. While this reading has several themes, beginning with instructions as to how to raise and light the menorah in the sanctuary, and a personal crisis for Moses with respect to his leadership, what’s more often quoted–especially in our age of social media–is the brief episode where Miriam and Aaron “speak against Moses’ Cushite wife.” I’ll leave the text commentary for another time; but suffice it to say that Disney and ABC responded almost as swiftly and emphatically as God did. No, Roseanne wasn’t struck with “leprosy” as Miriam was, but the repercussions for her actions have more significant and farther-reaching consequences.

The sages are divided as to the Torah’s use of the word “Cushite,” which in Hebrew can mean “black” or “Ethiopian.” Was it a racist comment, or simply identification or a physical description? Does it matter? Once words leave our mouths, or we hit the “send” button, we can’t take them back, and no amount of apologizing will fix things.

During many occasions when we take out the Torah, we chant, Y’hiyu l’ratzonimrei fi, v’hegyon libi l’fanekha, Ado-nai tzuri v’goali, “Let the words of my mouth and the meditation of my heart be acceptable before Thee, O LORD, my Rock, and my Redeemer. And may they be acceptable to all.