Shabbat at Wendy’s, When Worlds and Values Collide 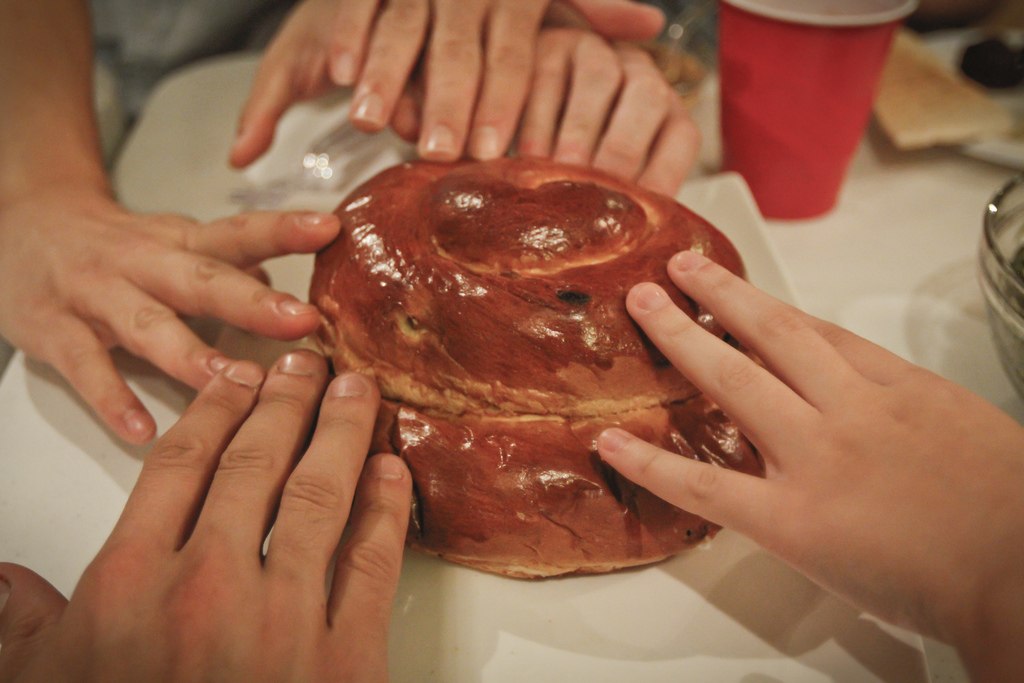 The saying in comedy that “timing is everything” pretty much applies to, well, everything. A couple of weeks ago, the independent documentary “Wendy’s Shabbat,” directed by Rachel Myers, premiered at the Tribeca Film Festival. If you’re not familiar with it, “Wendy’s Shabbat” chronicles a group of senior citizens in Palm Desert, California who for several years have been gathering at a local Wendy’s restaurant on Friday evening to welcome Shabbat, complete with candle lighting and the blessings over bread and grape juice. People who might otherwise be spending Friday evening alone have a place to go and schmooze, and participate in this Friday night ritual.

The concept is brilliant, and a wonderful example of how to create community, to bring people together and to engage in something meaningful.

The idea of getting together outside of a synagogue for a Shabbat or holiday celebration or observance is nothing new, but as I said, timing is everything, and this documentary has put the concept in the spotlight. It has also sparked some controversy, and not because one of the “regulars” enjoys his weekly Baconator.

The timing of the film’s release brought an important issue to the forefront, that of human rights and Judaism’s mandate to protect everyone’s rights; workers and managers, citizen and stranger, men and women, adults and children. Rabbi Daniel Kirzane, in his recent article in the Forward entitled “Why Wendy’s is the Worst Place for a Shabbat Dinner,” explained that unlike its fast-food competitors, Wendy’s has refused to sign on to the Fair Food Program http://www.fairfoodprogram.org, and calls upon this group, and by extension anyone thinking about creating their own “Wendy’s Shabbat,” to hold “their sacred gatherings in a different locale.”

Perhaps that would be a simple switch, and perhaps not. We struggle with competing priorities; and choosing to boycott an establishment one has been going to for years, especially one that is as accommodating as this Wendy’s is to the group, isn’t an easy decision. Rabbi Shai Held begins his d’var Torah for this week’s Torah reading, Be-Har, by noting a similar dissonance; “Judaism dreams of a world in which human dignity is real and the presence of God is manifest. Yet the world we live in falls exceedingly short of that dream.”