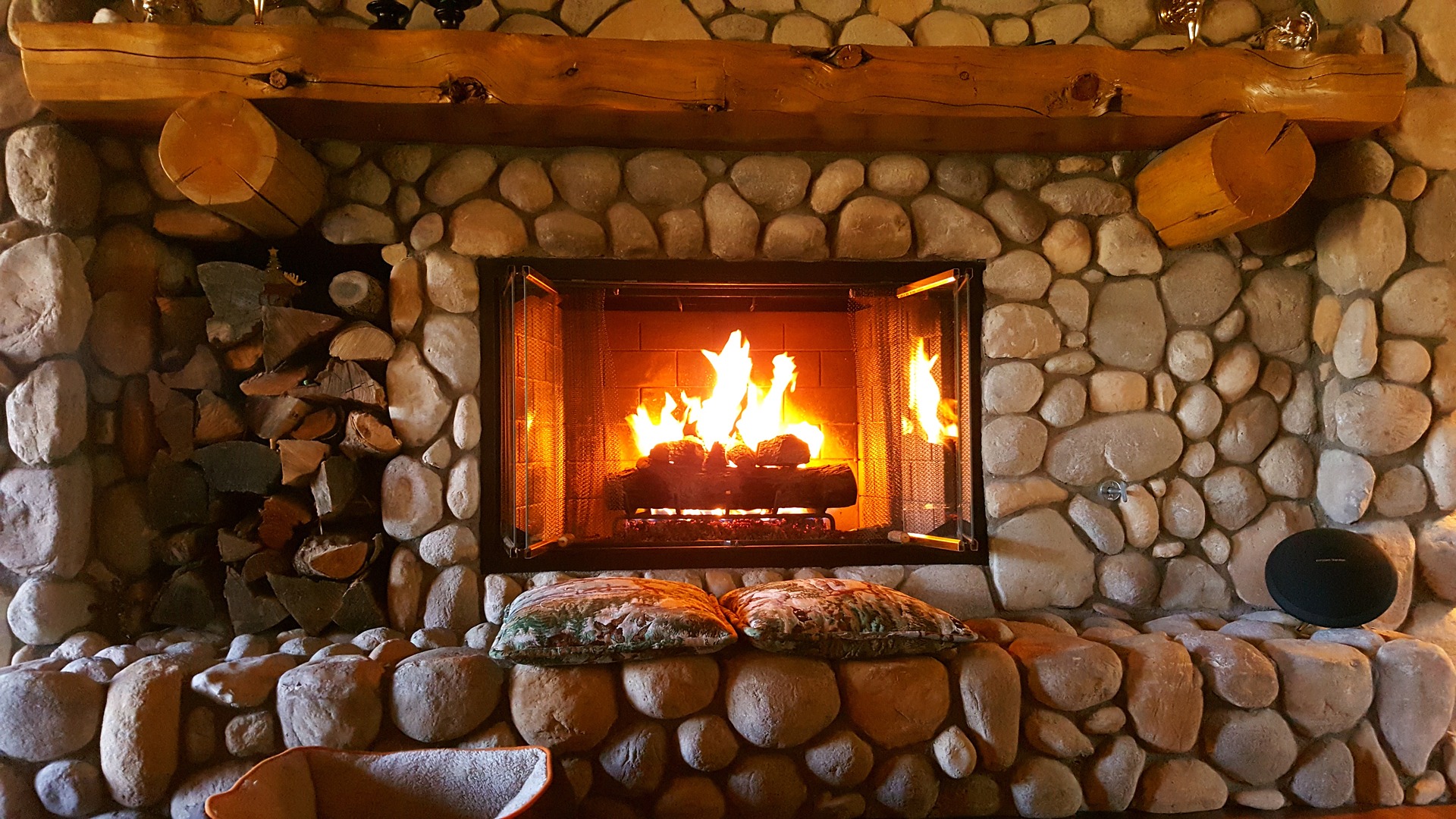 This Shabbat is Shabbat haGadol, the Shabbat immediately preceding Passover, and traditionally, it was one of the two Shabbats where the rabbi would give a loooong sermon, the other being Shabbat Shuva, between Rosh Hashanah and Yom Kippur. The purpose of this Shabbat’s long sermon would be to give instructions to the congregation about Passover preparations, clearing out the chametz, getting ready for the seders, the laws of the holidays and whatever else was pertinent to that community. The good news is, this post won’t be a “loooong sermon,” but I would like to share some thoughts about this week’s Torah reading, Tzav, and how it relates to Passover preparations.

Our parashah begins with God speaking to Moses and telling him to give Aaron the instructions for the various korbanot, sacrificial offerings, and it spells out the role of the kohanim, the priests, which in this case is Aaron and his sons. It could easily be seen as an instruction manual for the kohanim, complete with a description of what the well-dressed kohen will be wearing, depending on the task he is performing.

What I think is much more relevant than priestly robes, however, is the initial commandment, that the offering, the olah, should burn kol halaila ad boker, “all night until morning,” v’aish ha misbeach tookad bo, “while the fire keeps burning on it.”

The operative word here is “bo,” which is translated as “on it.” But there’s another way to translate the root bet-vav, and that is “within him”–him, at this point, presumably referring to Aaron and his sons. This different interpretation of the word bo adds a human element to the discussion by suggesting that the fire on the altar paralleled the priest’s enthusiasm for his sacred work.

This is an interesting twist. Through Moses, God instructed the kohanim in the tachlis, the nuts and bolts; the technical information. However, nothing is said about their attitude or state of mind in carrying them out… were they done with a particular kavannah, intention, or was everyone simply going through the motions? We’re left to speculate about it.

We could say that aish hamizbeach tookad bo is “the fire on the altar with him,” the fire in the belly, the passion for one’s work, whether that’s a paid job, a sport, a hobby or another activity. The idea is to do it with feeling and intention. In fact, the Talmud, in tractate Berachot states, mitzvoth tsrichot kavannah, “performing a mitzvah requires the intent to perform it.” I’ll spare you the two class sessions we spent studying this material, only to come away just as confused–it was intro to Talmud–but we might say that we get “mitzvah points” for performing a mitzvah, and extra mitzvah points for performing that mitzvah intentionally, with feeling, and perhaps with a bracha before it.

The aish tamid is within each of us, and like a physical fire, if not properly cared for it can either rage out of control or be reduced to ashes. How do we tend and feed our fire? How do we maintain enthusiasm for our work, for our studies, and for the other roles we lead in our lives? Parashat Tzav reminds us that we must keep God within our own personal mishkan our own sanctuary, while we share that fire of enthusiasm with others, and share in theirs.