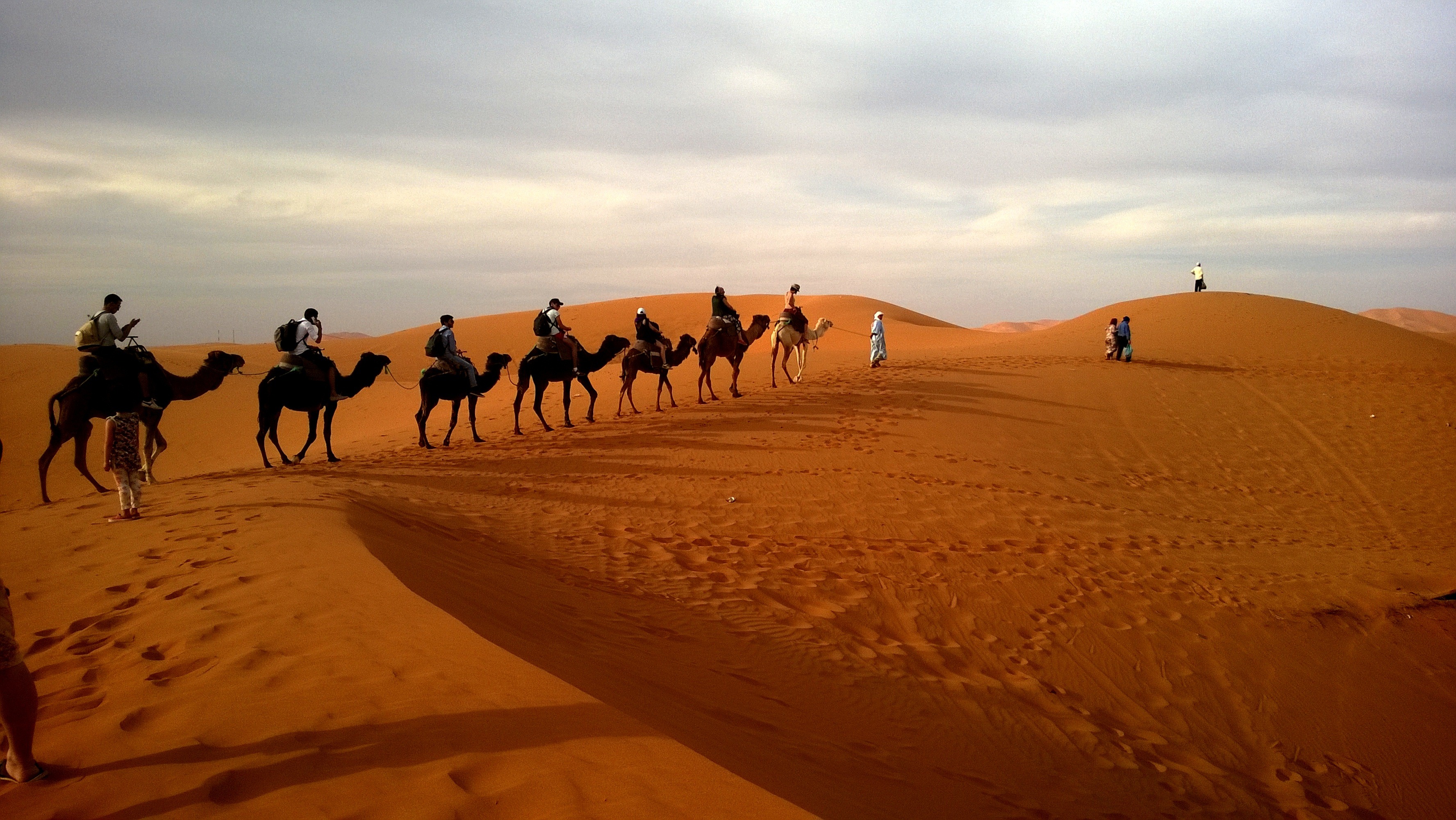 From the standpoint as a rabbi, the timing of the allegations against judge and senatorial candidate Roy Moore, Harvey Weinstein and others regarding sexual impropriety, and our weekly Torah readings, couldn’t be better. In Lech Lecha we see Abraham pass his wife Sarah off as his sister in order to protect himself, and he does it again in Vayera. Sarah is either silent or complicit; she appears to have no voice. This isn’t surprising, given that in any society and civilization, those who have the power have often been free to use it to subjugate, oppress and silence those with less. Certainly, in the time of Abraham and Sarah, the men had the power, and certain men had power over other men, most likely prompting Abraham’s valid fear for his life.

In this week’s parashah, Chaye Sarah, which translates to “Sarah’s Life,” Abraham decides it’s time to find his son Isaac a wife, and instructs his servant to travel to Haran and bring an appropriate woman back with him. The servant expresses concern that the intended woman wouldn’t accompany him–does this express his fear that he might be punished for not being successful in his mission? Or is he, as a slave/servant, feeling as powerless as the woman in question? The idea of a woman having a voice or an option seems radical in this context.

Abraham tells his servant that, “God’s angel will be sent before you, and you will get a wife for my son from there,” and then absolves him of responsibility if she does refuse. The text doesn’t name the woman who will become Isaac’s wife here, but we were told in last week’s parashah that a daughter named Rebekkah was born to Betuel, son of Nachor, Abraham’s brother, cluing us–the readers–in to what will soon happen.

It seems quite radical that a woman in the Torah is being given not only a voice, but an option. Of course, at this point in the story, Rebekkah doesn’t know that–but after negotiations with her family they ask, vayikr’u l’rivka vayomru ayle-ha, “Ha-taylkhi im ha ish hazeh?” Vatomer, “Aylekh.” “They called to Rebekkah and they said to her, ‘Will you go with this man?’ and she said, ‘I will go.’”

And she does. And as we’ll see next week, Rebekkah has no problem speaking and acting independently. Not everyone would agree with her orchestrating events to ensure that her beloved Jacob gets his father Isaac’s blessing, but I we need to admire her strength and her ability to use her voice.

May we all be blessed to find and use our voices.