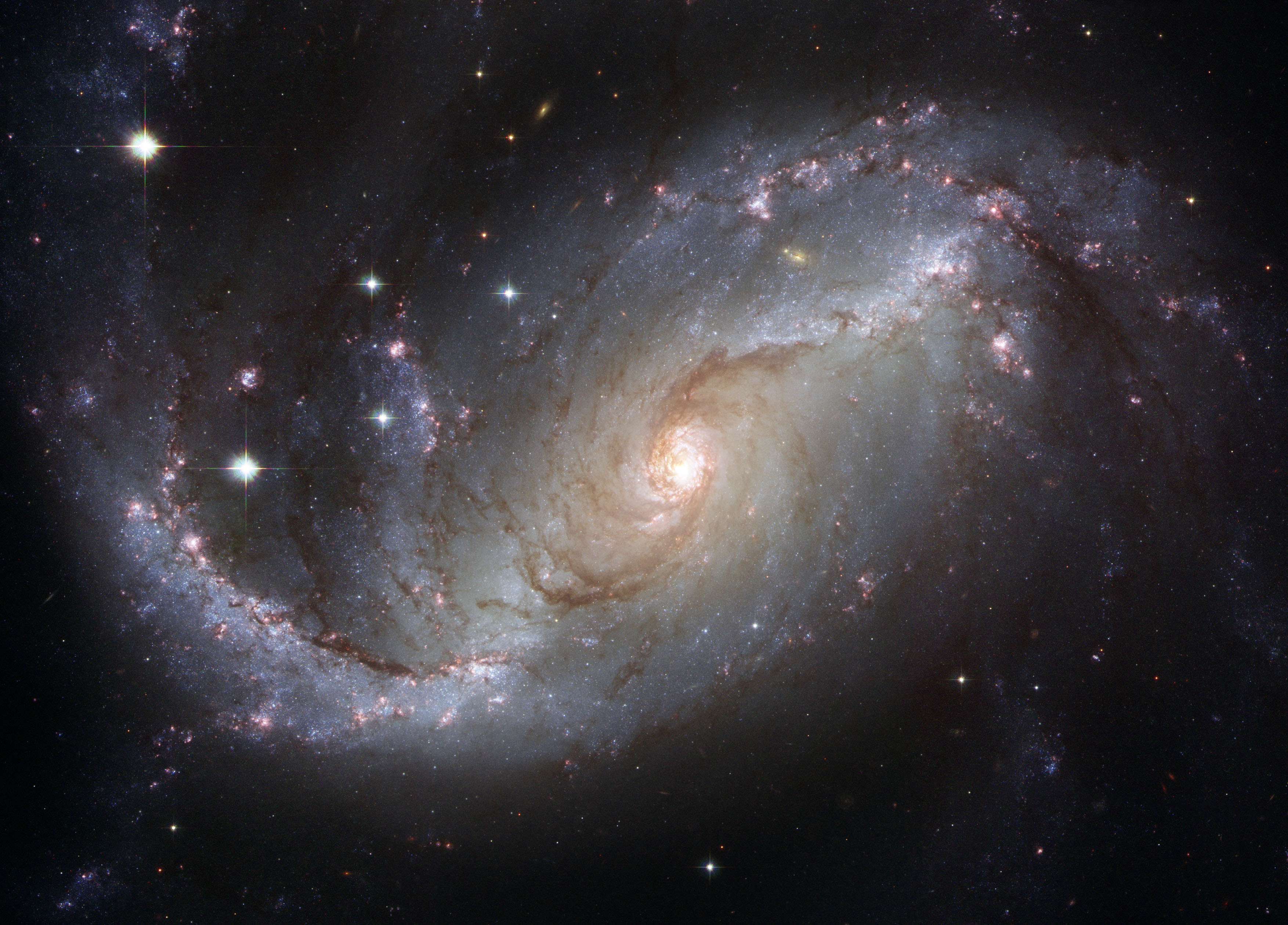 As numerous as the stars in the sky…

“And God said please take your son, your only son, whom you love, Yitzchak, and go to the land of Moriah and take him up there for an offering on one mountain that I tell you to go to.” (Genesis 22:2)

“Eliezer, it just doesn’t make any sense,” Abraham said to his trusted servant. Servant. Seriously, Eliezer was a friend, a confidant, the only person who could challenge Abraham and who would listen compassionately. “After what Sarah and I went through to have Yitzchak now God wants me to offer him as a sacrifice. I just don’t get it.”

“Abraham,” replied Eliezer, “Over the years I’ve seen so many times when you challenged God, and he listened. Remember your cousin Lot in Sodom? How God was willing to spare the city if there were 10 righteous men? Ok, only your cousin and his family were saved, but that was your doing.”

“But I already had to send one son away, now this?” asked Abraham.

“You don’t know that. Maybe God wants you to challenge him, make a case for why this isn’t a good idea. You know, God had to bail you out when you passed Sarah off as your sister instead of your wife so Pharoah and Abimelech wouldn’t have you killed. History isn’t going to be so kind to you about that. This could be your chance to show God and the rest of the world the kind of man you are.

“After all, look what you’ve accomplished so far, you’re turning the world onto the idea that there’s one God, you’ve shown them that idol worship isn’t effective… ” Abraham thought for a while and said, “I guess it wouldn’t hurt to ask, I just never know how God’s going to react.

That evening Abraham went out to his field and looked over his flock. He marveled at the groups of sheep that seemed to be cuddling together to stay warm in the cool night air of the desert. The stars were bright in the cloudless sky, and a waxing moon softened the darkness.

“Are you there, God? It’s me, Abraham,” he called out into the night. A presence settled over Abraham as a voice replied, “You know I’m here, and I know you’re troubled. But you have to trust me on this.”

“Trust you?” Abraham asked incredulously. “I trusted you when you said to listen to Sarah and send away my son Ishmael and his mother. Now you want me to send away my remaining son?” The rant continued as Abraham’s emotions poured out. “el rachum v’chanun, erech apayim v’rav chesed v’emet… a kind, compassionate and merciful God? To whom? Forget about how I feel, this is going to kill Sarah.”

God listened quietly as Abraham vented. Of course God had a plan, but Abraham couldn’t see it. He couldn’t even consider that there might be a reason for God’s request.
“Abraham,” said God, “do you remember when I told you that your offspring would only be able to be counted when the dust of the earth could be counted? And look at the stars, remember when I told you you would be as numerous as them, and as the grains of sand on the seashore?”

“I remember,” Abraham replied. “And you did that whole thing with walking between the parts of the animals, and that whole circumcision thing. Let me tell you, I wasn’t exactly Mr. Popularity that day.”

And God softly said, “I know. And I also told you my covenant would be fulfilled through your offspring with Sarah. You’re just going to have to trust me on this.” And with a rustle of leaves God’s presence left Abraham like a gentle breeze.

Too agitated to go back to his tent, Abraham sat in the field and counted the sheep. In the distance a wolf howled and then all was still. After a time Abraham grew tired, and while he was thinking about what God had said, he fell asleep.

“Huh? Wait, I know you guys, you had dinner at my tent years ago. Why are you here now?” Abraham asked.

“We’re angels,” one replied, “and we’ve returned to repay your generosity. We know what God has asked of you. It’s a supreme sacrifice, but it has to be done.”

“It makes no sense,” replied Abraham. “After everything God told me about being the father of a great nation, all that stuff about stars and sand, and now this? How is God supposed to keep his promise to me if Yitzchak doesn’t get married and have kids? Sarah and I are too old to have more kids, and besides, God said Yitzchak specifically.”

The first angel extended his hand to Abraham. “Let’s take a walk. There’s something you need to see.”

The four began walking and suddenly Abraham found himself climbing a hill. At the top of the hill was an altar, and surrounding the altar were idols. “Who are these people and what are they doing with those figures?” asked Abraham.

The second angel replied, “We’re looking ahead several hundred years, and we’re in the land that God promised to your descendants, the land of Canaan.”

“But we gave up idol worship when we embraced one God,” Abraham cried, “how can these people possibly think those pieces of wood and metal can do anything for them? And what’s with the drinking and carousing? I can’t watch!”

“It is hard to watch how the Israelites seem to have forgotten the faith of their fathers, isn’t it?” asked the third angel. “Let’s look even further ahead in time.”

Abraham and the angels entered a large building, beautifully decorated, and filled with people wearing strange garments. The atmosphere was somber, and the huge group of people was quiet, listening to one person chanting words that made no sense to Abraham. Until he started recognizing words like “Avraham,” “Sarah” and “Yitzchak.”

“Why are they talking about me?” Abraham was mystified.

“They’re not really talking about you,” replied one of the angels, “they’re telling your story. The story about how God asked you to sacrifice your only son.”

“So wait a minute,” demanded Abraham, but the angels were gone and Abraham was alone in the field, the morning sun just beginning to rise over the mountains.

Abraham recalled his dream and realized that he had been given a glimpse into the future. Into two futures, actually. One was a future where the Israelites has abandoned the ways of their ancestors and reverted back to the ritual practices Abraham had fought against with such vigor and determination. The other future presented a very different scenario, one where it was apparent that a belief in one God was alive and well.

With a shiver Abraham understood that he wasn’t the one being tested. The test was for future generations. Would they abandon Adonai for idols they could see and touch, or would they tell the story over and over about how numerous Abraham’s descendants really did become? And it all depended on Yitzchak. There was now no question that Yitzchak would survive physically. The question was, would this test destroy his faith in his father’s God, or strengthen it?

God watched as the breaking dawn brought new clarity to Abraham’s thinking. “Ok, God, I get it.” he said.” And God smiled.