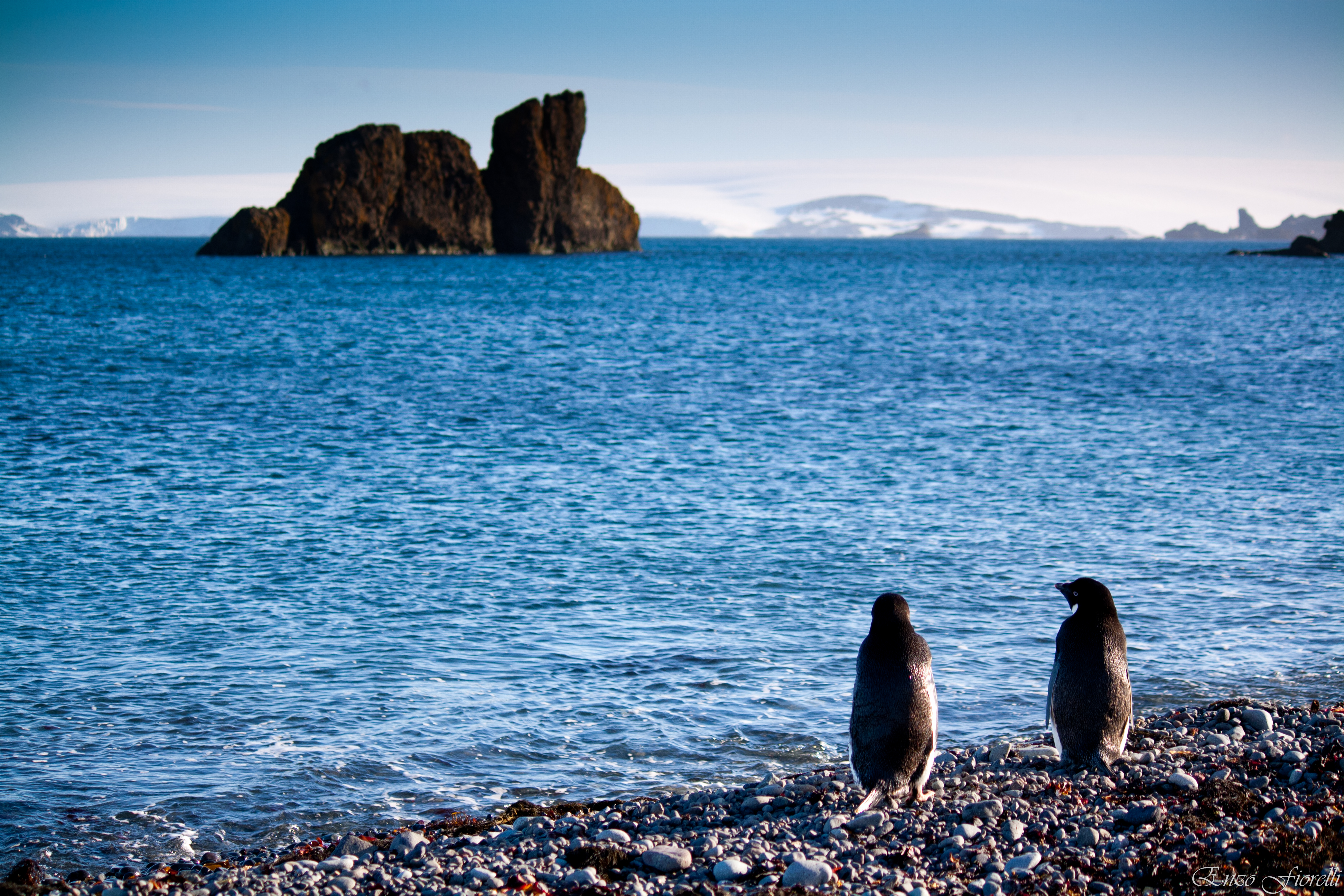 In April of 2015, Archbishop Desmond Tutu traveled to Dharmsala for a week of interviews and discussions with his close friend, the Dalai Lama, and to celebrate His Holiness’ 80th birthday. The interviews and discussions were to become The Book of Joy, and were intended to explore and try to answer an overall question: How can we live joyfully in such difficult times? Questions for the two holy men were solicited from people all over the world and covered topics such as forgiveness, suffering, compassion, joy and happiness, with a large dose of neuroscience added for good measure.

Both the Archbishop and the Dalai Lama have faced tremendous difficulties and obstacles in their lives and that of their countries and peoples. Archbishop Tutu lived through and was extremely affected by apartheid in South Africa, while the Dalai Lama was forced to flee his native Tibet as a teenager, and spend the rest of his life in exile.

Both men were shaped by these struggles, and both have found meaning and purpose in their lives because of it. To read the exchanges between these two spiritual giants, one can imagine two old friends; they joked with each other, teased each other, and at one point, the Archbishop convinced the Dalai Lama to dance just a little (something that’s apparently forbidden for monks, according to the book). I’m reminded of the song, “To Life, l’Chayim!” from “Fiddler on the Roof,” where they sing, “God would like us to be joyful even when our hearts lie panting on the floor.”

As one might expect, compassion and forgiveness were two major themes in the discussions. Compassion allows us to be present with someone, even for just a moment, on part of their journey. Forgiveness allows us to let go of hurts and frees up our energies for more positive thoughts and endeavors.

During this holiest time on the Jewish calendar, from the new year of Rosh Hashanah to Yom Kippur, the Day of Atonement, and beyond, we look at our lives over the past year. How might I have done things differently? What can I do better? What might I want to change? Are there people whom I need to forgive or for whom I need to show compassion? Forgiveness doesn’t mean condoning a transgression, and compassion doesn’t mean approving of what one has done or is doing. In fact, the person we’re being compassionate for or forgiving won’t necessarily be aware of our intentions. But we–the ones doing the forgiving–know, and by responding with compassion to the events happening to us, in our country and around the world, we can help to make our lives better and experience the joy of living in the world that God created–on Rosh Hashanah.

I wish you and your loved ones a happy, healthy and sweet new year full of blessing, love, light and peace.