The Mother and Child Union 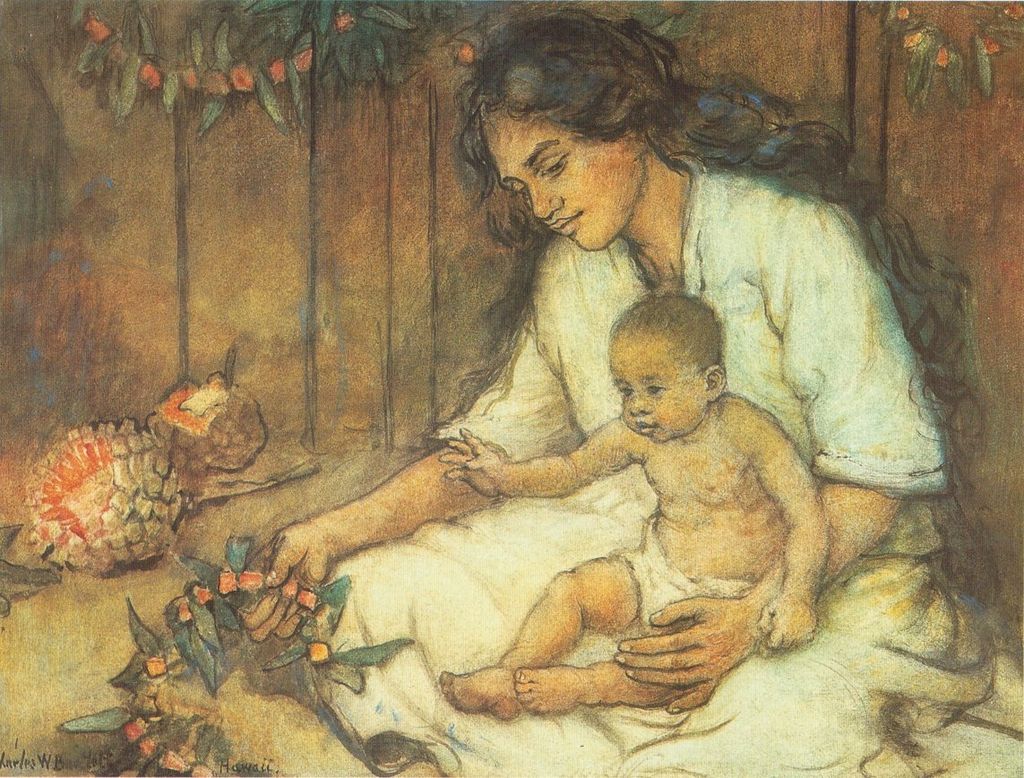 “When a woman gives birth to a boy, she shall be unclean for seven days, and remain in a state of blood-purification for 33 days.” (Lev. 12:2-4) Double that if she has a girl. What’s going on here? The Torah isn’t a medical handbook, and what’s the difference between giving birth to a boy or girl? Yes, doctors have long suggested a period of 6 weeks after giving birth before resuming certain activities, but to suggest that this is a commandment, or an instruction, is perhaps taking things a little too far.

At a time (was there ever NOT a time?) when women’s reproductive rights seem to be the topic of discussion for male legislators, the idea of men telling women what to do after giving birth sets many people’s teeth on edge. It should, and I don’t think that apologetics such as, “well, that was in ancient times,” or “maybe they were afraid she was dying,” are satisfactory.

I know there are plenty of troubling texts in our sacred literature, and this–perhaps much of the book of Leviticus–doesn’t sit with our modern ethics and intellect. I like to struggle with texts like these to find different meanings, and hopefully a way to make them less yucky to others.

This week’s combined Torah portions of Tazria and Metzora deal with skin diseases, ritual purity and impurity, separation from the community, and even yucky stuff that can invade fabrics and walls. It’s not fun stuff for bar and bat mitzvah speeches!

Getting back to a woman’s ritual state after childbirth, and the offerings (lamb, pigeon, turtledove) she is required to bring when that period of confinement is over, let’s consider their relevance for today. We’ve all heard stories about cultures where the women give birth and go right back to working in the fields, and often hold it up as something to be aspired to. Many women don’t have the luxury of a “lying-in period” yet those who do often see the need or desire for this time as a weakness.

What if this instruction from God was an ancient form of maternity leave? What if the norm had already been giving birth and immediately returning to work, whatever that was then? Not only does this give the mother a well-deserved rest, it’s an opportunity to bond with her baby and to regain her strength. Sometimes we need to be forced to take time for ourselves, to rejuvenate, to relax, to focus on our own physical, spiritual and emotional needs–something many of us in our 24/7/365 world might not otherwise do. Guilty. But working on it.