Noah, Abraham, Passover and the Call for Justice 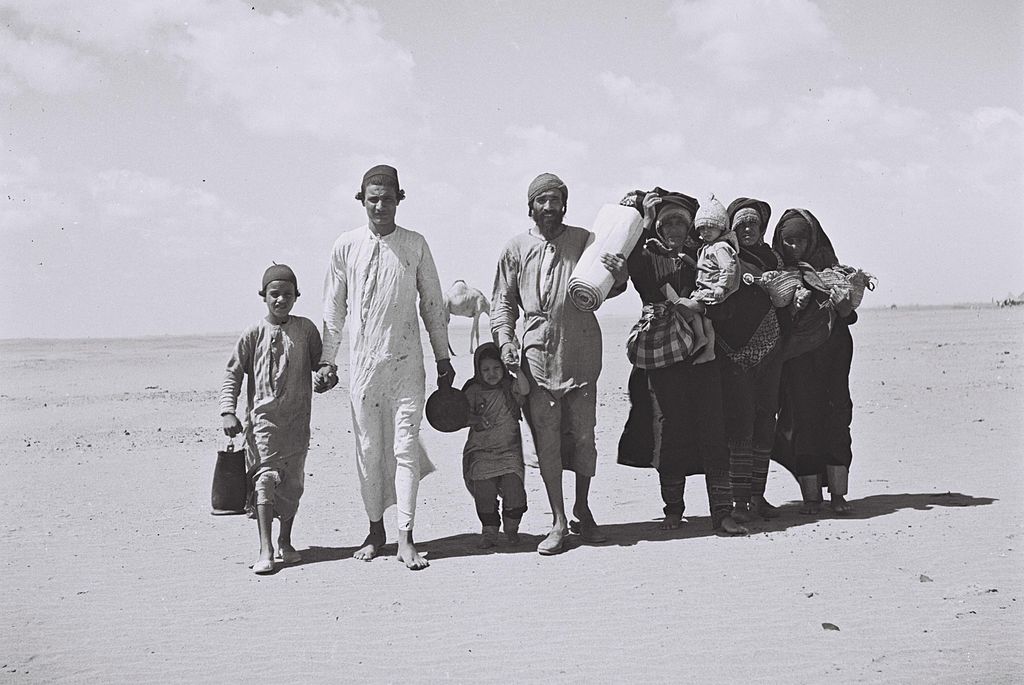 Making a commitment to social justice means, among other things, being willing to challenge authority when one sees oppression, discrimination and violations of civil, cultural and religious rights in one’s community. It means being willing to stand up for ourselves and others, and to work towards positive change.

As Passover approaches and we prepare for our seders, organizations such as HIAS and the American Jewish World Service have created and distributed supplements for the Haggadah, reminding us that we are required to care for the stranger, the widow, the orphan and the poor in our communities – and by extension in our global society – the world and all who are oppressed, enslaved and marginalized.

Our sages taught that at the seder, each one of us is required to behave as though he or she had been enslaved in Egypt, and that we are not truly free until everyone in the world is free. Whether or not that will ever happen is debatable. I would love to see a world at peace – where everyone is free to live positive, fulfilling lives free from oppression – but until that happens, we as Jews, Americans and humans have a lot of work to do.

The Exodus was the beginning of the Israelites’ march to becoming a free people, but not the first time in the Torah that the subject of advocating for others has come up. We can learn from a stark contrast between Abraham and Noah, both of whom were leaders in their times, and had special relationships with God.

The story of Noah’s Ark makes great bibliodrama, but Noah isn’t an example of upstanding behavior. In Genesis 6:13, “God said to Noah, ‘I have decided to put an end to all flesh, for the earth is filled with lawlessness because of them.’” At this point, Noah is a 500-something year old man. The Flood began when he was 600. I’m not a math expert, but Noah had an awful lot of time to spread the word that the earth was going to be destroyed, and invite other people to join him and be saved. He didn’t. He focused on his family, the animals and the food.

A few generations later, when God contemplated destroying the wicked cities of Sodom and Gomorrah, God wondered whether or not to tell Abraham, thinking, “For I have singled him out that he may instruct his children and his descendants to keep the way of the Lord by doing what is just and right.” We might assume from the text that God shared this plan with Abraham; who immediately challenged, “Will you sweep away the innocent along with the guilty?” In the end only Abraham’s nephew Lot and his family were deemed worthy of saving, but Abraham stood up for the entire population.

One of the many names for God is Harachaman, the Compassionate One. We emulate God when we show compassion to others, and when we fight to live in a society that behaves compassionately towards all.