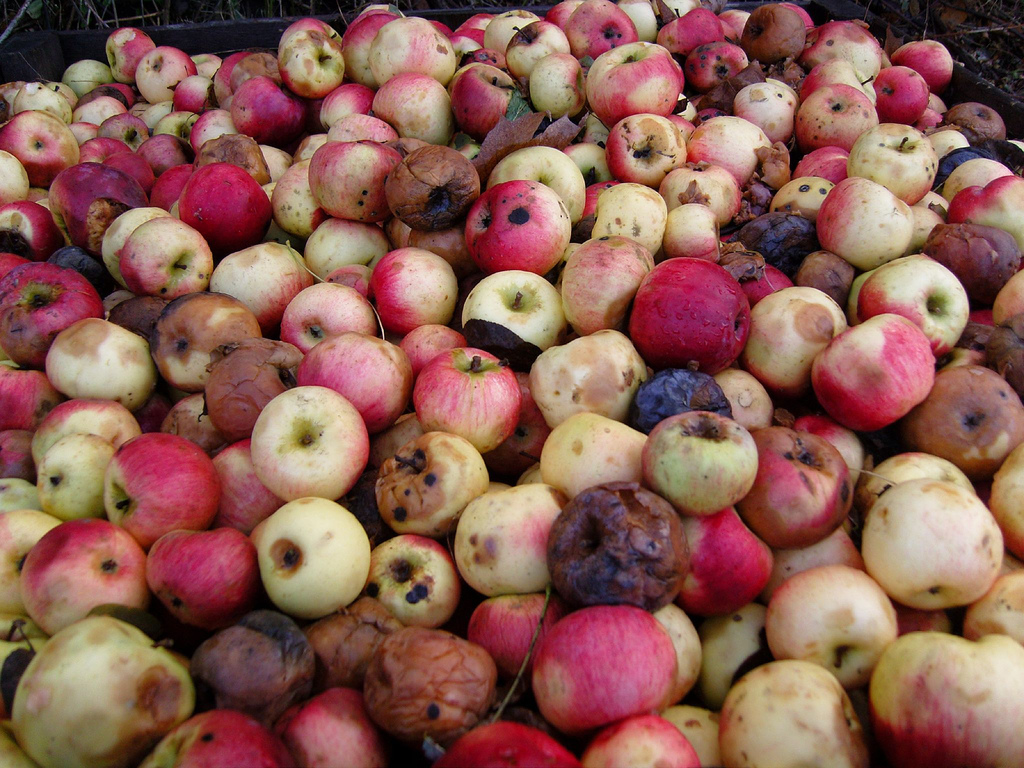 In Chapter 3 of Megillat (the scroll of) Esther – which we read on Purim – we’re introduced to our villain, Haman, the son of Hammedatha the Aggagite, who becomes promoted to be King Achashverosh’s second-in-command. Haman expected that everyone would bow down to him, as the king had commanded, but Mordechai, Esther’s uncle, “would neither kneel or prostrate himself,” because Jews only bow and kneel before God.

As you can imagine, Haman was incensed by this, “but it seemed contemptible to lay hands on Mordechai alone, for they had told him Mordechai’s nationality, and Haman sought to destroy all the Jewish who were throughout Achashverosh’s kingdom, Mordechai’s people.”

Mordechai is one of the heroes of the Purim story, but to Haman, he’s the bad apple that spoils the whole bunch. Certainly, as far as Jewish law and custom are concerned, Mordechai was upstanding, in more ways than one! But Haman, instead of simply taking issue with Mordechai alone, decides that the entire Jewish population of the kingdom is guilty of insulting him as well.

In case you’re wondering about that “bad apple” saying, here’s the scientific basis: When apples and many other fruits ripen, they give off ethylene gas. If a bunch of apples are stored in a barrel, or a brown paper bag, and one apple is giving off too much ethylene gas, that gas can wash over the other apples and hasten their ripening. If that process isn’t stopped soon enough, the other apples are affected.

Now, back to our program already in progress. The end result is that the Jews of Shushan and Achashverosh’s kingdom are saved and Haman is hanged. What’s more significant is the implications for our lives today, and what we take away from the story. When one perceives that someone of an ethnic, religious, cultural or political group has impacted him or her negatively, there’s a tendency to lump everyone in that group together. That’s where stereotypes come from, and where hate and intolerance begin to form.

We humans were given the ability to think for ourselves and to make choices regarding our thoughts and behaviors. We can be upset with a person who does something terrible without assuming that everyone in his or her “group” is the same. Haman didn’t appear to have a choice. It’s a story, and whether or not it actually happened is besides the point.

The point is, we can choose who we want to emulate. My vote is for Vashti and Esther. What’s yours?